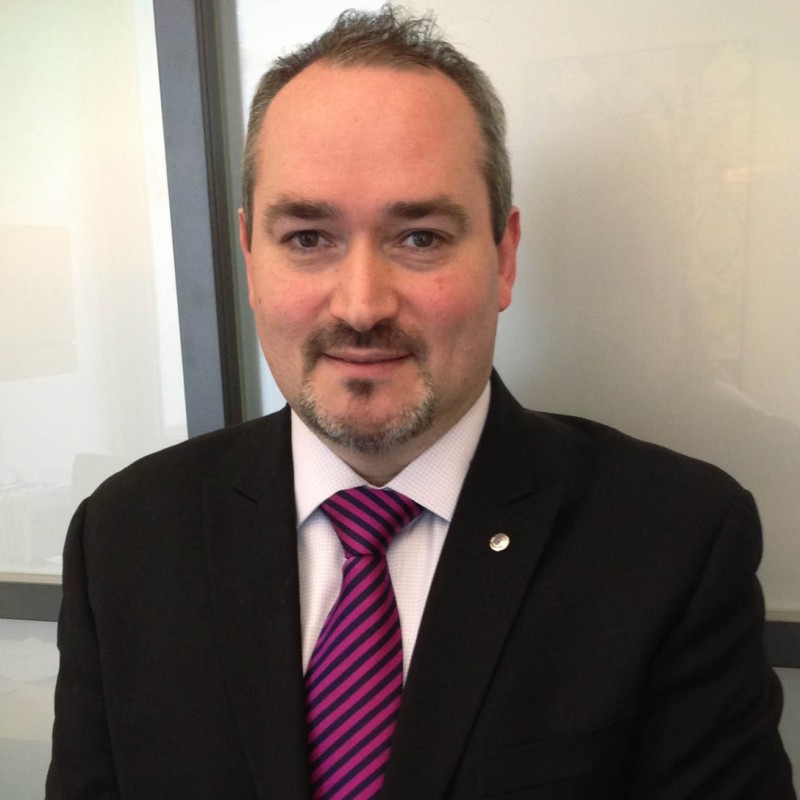 In his new role as Chief Operating Officer, Michael provides leadership, mentorship and strategic vision to the organization. With a focus on operational excellence, growth and innovation, Michael oversees all operational, managerial and support departments.

A 25+ year veteran of R/A, Michael has helped shape the company's food philosophy and distinct style while playing a major role in its phenomenal growth. He exemplifies Restaurant Associates' passion for hospitality, commitment to quality, and dedication to excellence.

As a professional chef, Michael began his career with RA in 1993 as Executive Chef at the Harvard Business School, one of RA's most prestigious accounts. During his tenure with R/A, Michael has served as Supervising Chef for the Business & Industry Division; Vice President of Culinary overseeing the entire Culinary Department; Senior Vice President of Support Services and Special Projects, where he continued to oversee Culinary, Purchasing, and the Visual & Style departments – in addition to managing all new account openings; and Senior Vice President of Operations responsible for managing a number of R/A's largest and most significant accounts. In 2011, Michael was promoted to Executive Vice President and then to President of Managed Services, where he oversaw R/A's corporate dining and educational dining accounts, as well as a number of support services departments.

Michael received his training from the Killybegs Hotel Training and Catering University in Ireland and then attended Institut de Promotion Hotelier de Vanne in France. He worked at a number of restaurants and hotels in Ireland and France before moving to the United States.

Tags: Managed Services President
Back to Management
Share with a Friend