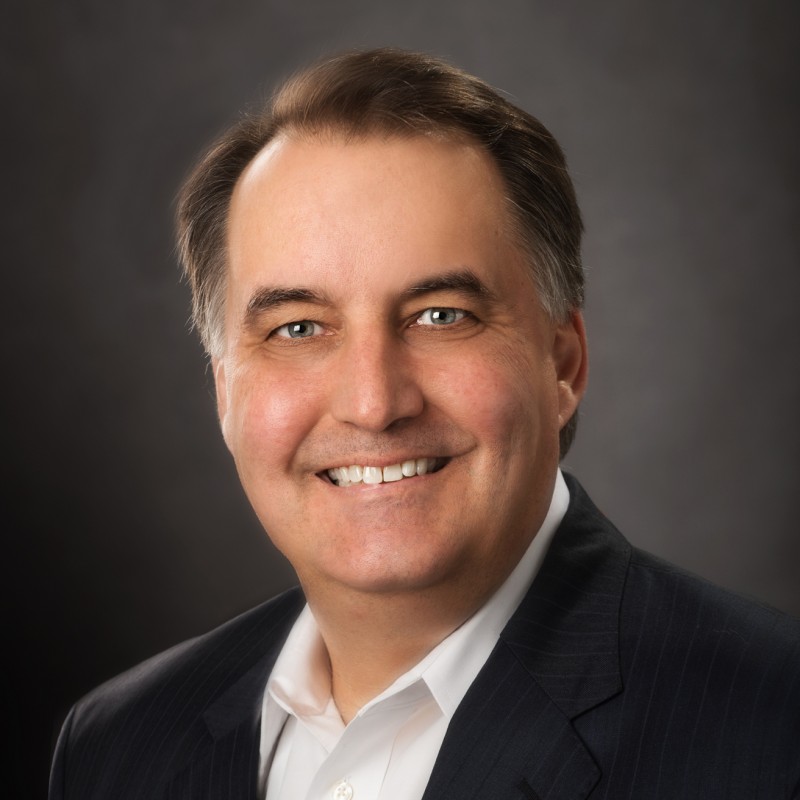 Joe Sargis is the Chief Financial Officer for Restaurant Associates, Compass USA. Joe began his career with Compass Group in June 2011 as VP Finance for FLIK, moved to Eurest Finance in June 2015 and took over as Culinart VP Finance in September 2017.

Joe has a BA as well as MBA from the University of Connecticut and has earned his CPA in the State of New York.

Tags: Chief Financial Officer
Back to Management
Share with a Friend