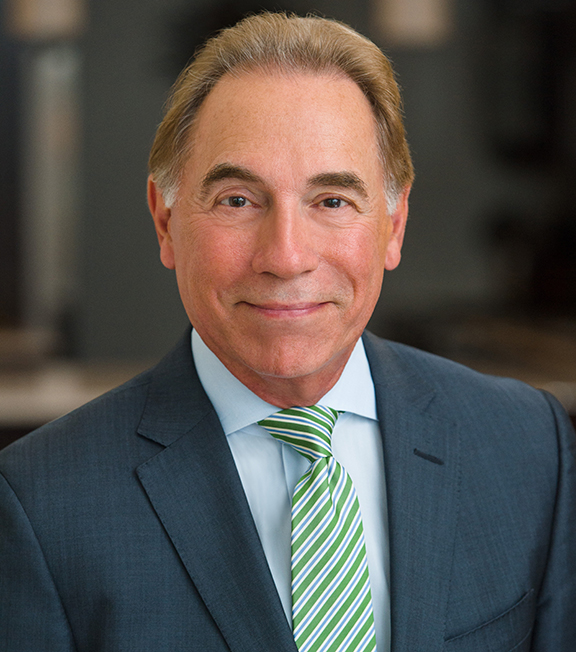 Dick Cattani oversees a company that under his direction has grown into an $850 million business. Restaurant Associates is widely considered the pre-eminent on-site food service company in the industry. Restaurant Associates delivers hospitality excellence to premiere clients in some of country's top cultural centers, corporate accounts, educational facilities and off-premise catering events in cities across the country.

Landmark Cultural Centers include the Metropolitan Museum of Art, the Boston Museum of Fine Arts, the American Museum of Natural History, The Solomon R. Guggenheim Museum, Lincoln Center for the Performing Arts, Longwood Gardens in Kennett Square, PA and the many Smithsonian Museums in Washington, DC, including the National Museum of the African American History and Culture, to name a few.

In 2002 Dick oversaw all of the food service operations at the Winter Olympics in Salt Lake City, Utah. The massive effort comprised fifteen venues spread over 5,000 square miles and served 150,000 meals per day for seventeen days. It was the first time in Olympic history that one organization was responsible for hospitality catering, concessions and athlete feeding.

Dick is a graduate of Paul Smith's College in upstate New York where he served as Chairman of the Board of Trustees for seven years. He is a former Fellow of The Culinary Institute of America and a former board member of the Society for Hospitality and Foodservice Management (SHFM). Currently he is a board member of The New York Common Pantry, dedicated to reducing hunger in New York City. He was honored with a Conti Distinguished Professor Chair at Penn State University, a Distinguished Visiting Professor at Johnson and Wales University in Providence, RI and a Wise Professor at the University of Delaware. Dick has also been the commencement speaker at Paul Smith's College (twice) and the Culinary Institute of America in Hyde Park, NY.

In addition, Dick was awarded the International Foodservice Manufacturers Association 2005 Silver Plate Award, the industry's premier accolade, for his achievements in the Foodservice Management category. In 2016, Dick and Restaurant Associates were honored as Employer of the Year by Job Path, New York, for showing a strong commitment to hiring and creating opportunities for employees with developmental disabilities. And in 2018 at Compass' Annual Global Conference, representing 50 countries, he was honored with the Company's first Lifetime Achievement Award.

Tags: Chief Executive Officer
Back to Management
Share with a Friend