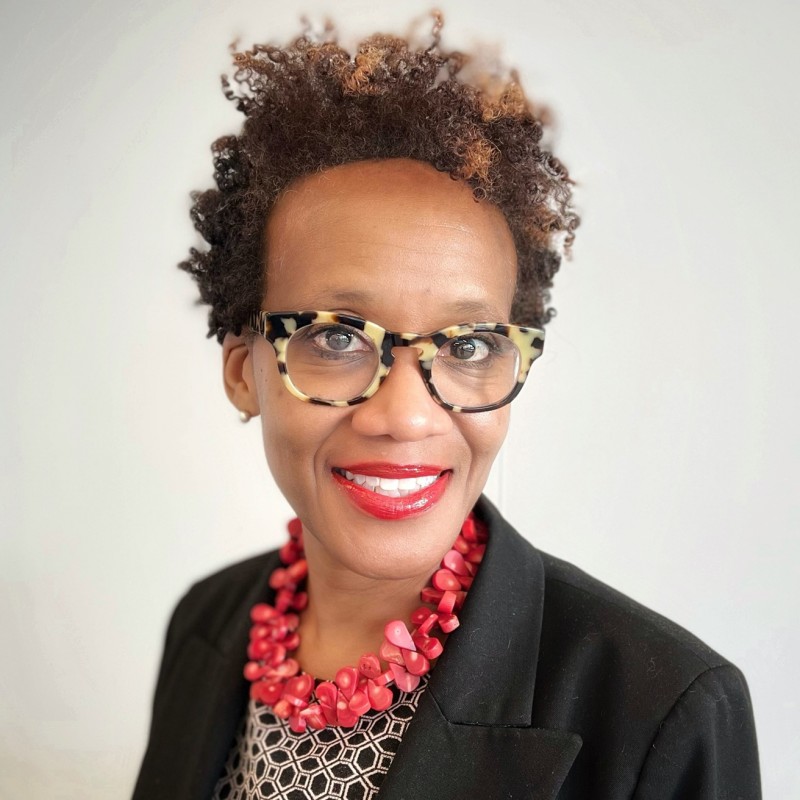 Courtney Willis has been with Restaurant Associates for over 17 years and has more than 25 years of Food & Beverage experience. She has a BA from Clark Atlanta University and a Master's degree from Cornell University's School of Hospitality Management. Courtney started with R/A in Washington DC working in multiple lines of business at R/A ranging from public museums [The Smithsonian Museums], performing arts centers to corporate dining accounts such as The World Bank Group. As well as has taken on several positions such as Controller, General Manager and was promoted to Regional Director of Operations when she moved to New York City.

In Courtney's role as Regional Director of Operations, she also wears the hat of the co-chairperson of our Diversity & Inclusion Action Council [DIAC] and the Race Equity Advocacy Council taskforce. The latter two roles have been her most fulfilling since joining the company knowing "that she laying the foundation for a more culturally inclusive workplace to shift attitudes and behaviors which ultimately impacts the employee experience for everyone." It is about creating value, supporting and empowering those in front of you.

Tags: Director
Back to Management
Share with a Friend